Here is the poster in question, along with the first teaser poster. 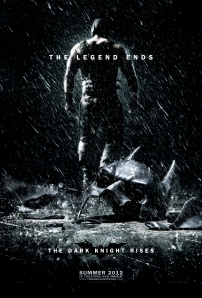